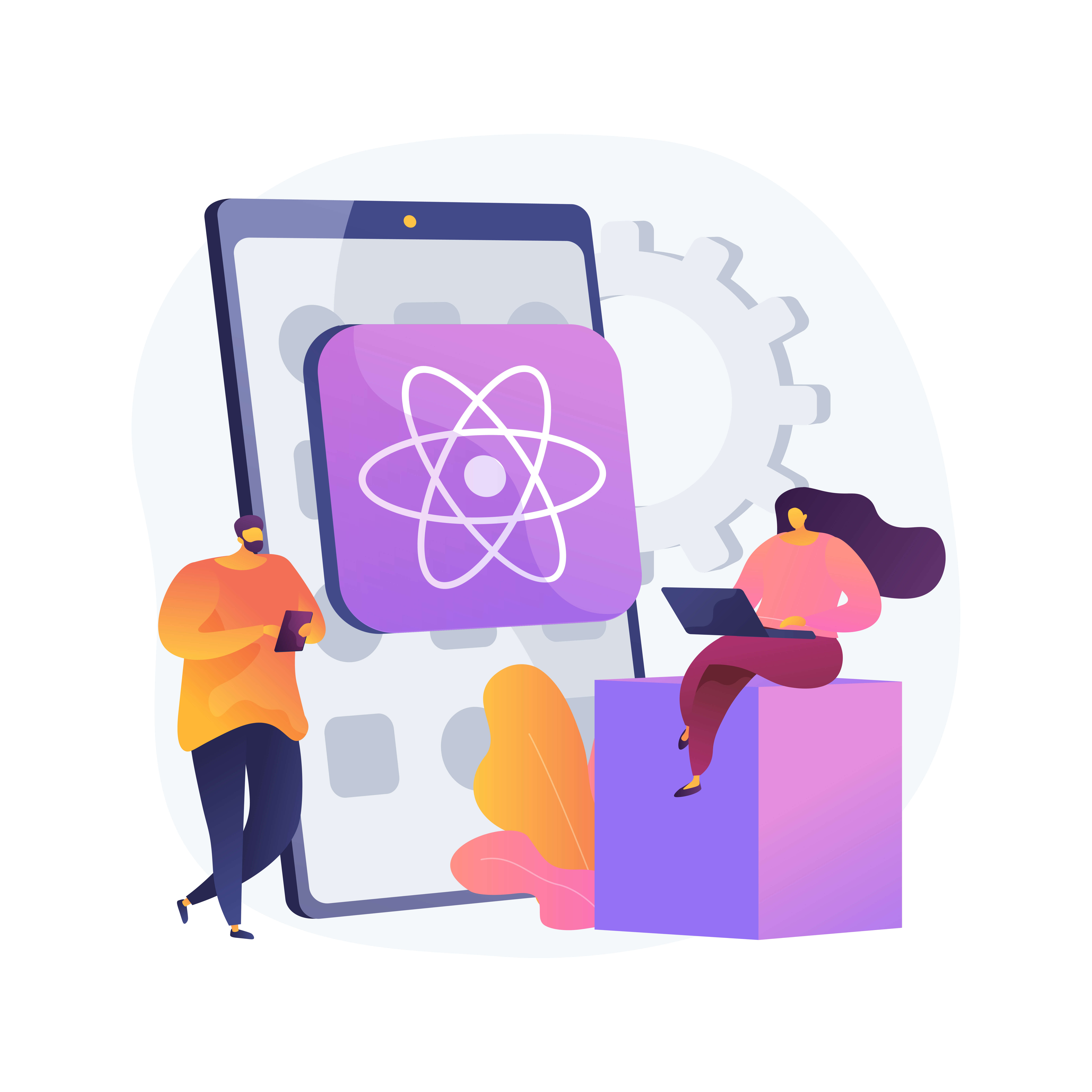 So you want to learn how to create mobile apps with JavaScript? Well, you’ve come to the right place! In this beginner’s guide, we will teach you all about React Native – a powerful JavaScript framework for creating cross-platform mobile apps. We’ll cover everything from installation to basic components and beyond. By the end of this tutorial, you’ll be ready to start creating your own mobile apps with React Native!

Where to Begin with React Native

If you’re just getting started with React Native, or are curious about what it is, this guide is for you. We’ll go over the basics of React Native, what tools you need to get started, and how to create your first “Hello, world!” app.

If you’re brand new to React Native, this free introduction to React Native is a great place to start. It’ll teach you the basics of creating and styling components, as well as using navigators and animations.

Once you have a basic understanding of React Native, take a look at the official documentation. In particular, check out the guides on working with native code and adding animation. The documentation of React native is really good and should be read.

So you want to create a mobile app, but don’t know where to start?

It can be overwhelming to try and learn a new language just to create an app. Not to mention all the different frameworks, libraries, and tools that are available.

React Native is the solution. With React Native you can create mobile apps with JavaScript, which means you don’t have to learn a new language or use a different framework. You can use the same skills you already know from React. And since React Native uses native code, your apps will look and feel like real mobile apps.

You can start with one of the premade apps React Native have already made right here.

If you want to make your own app from scratch, check out this tutorial.

It’s based on React, a JavaScript library for building user interfaces, but instead of targeting the browser, it targets mobile platforms.

That means you can use all the power of React (plus some extra APIs) to build awesome native apps without having to learn another hard language first.

Now that React Native is installed, we can create our first project. Run the following command in your terminal

If you’re looking to create mobile apps with JavaScript, React Native is a great option. With React Native, you can create iOS and Android apps with a single codebase. In this guide, we’ll walk you through the basics of creating a React Native app.

First, let’s install React Native. You’ll need Node.js and npm installed on your machine. You can find installation instructions for both on the React Native website.

Once you have Node.js and npm installed, run the following command in your terminal to install React Native:

React Native Android is a platform for creating mobile apps with JavaScript. It uses React, a JavaScript library for building user interfaces, to create a bridge between JavaScript and native android code. This allows developers to create high-quality mobile apps with a fraction of the effort required for traditional Android development.

In addition to its ease of use, React Native Android offers several other benefits:

If you want to create iOS apps with React Native, you’ll need to install Xcode. You can find installation instructions on the React Native website.

Once you have Xcode installed, open it and create a new project. For the project name, enter “HelloWorld” (or any other name you like). Select “iOS” as the platform and “Single View App” as the template. Click “Next” and then click “Create” to create the project.

Now that we have our project created, we can start writing code! In your terminal, run the following command to install React Native:

This will install the React Native CLI, which we’ll use to setup the project.